The most comprehensive directory with 1,759 London event spaces listed
Save Time, Money & Stress - let our unbiased experts do the hard work for you
Our service is 100% free & we can even negotiate some great venue prices 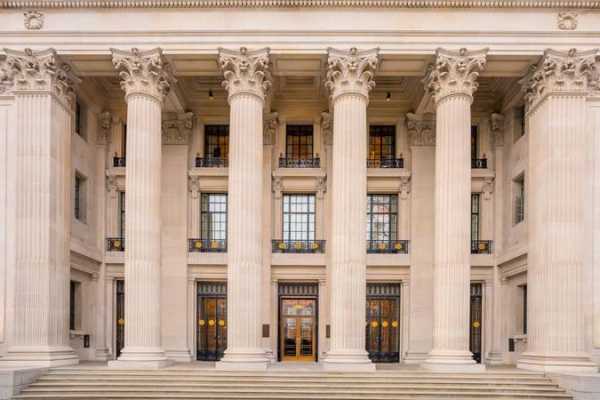 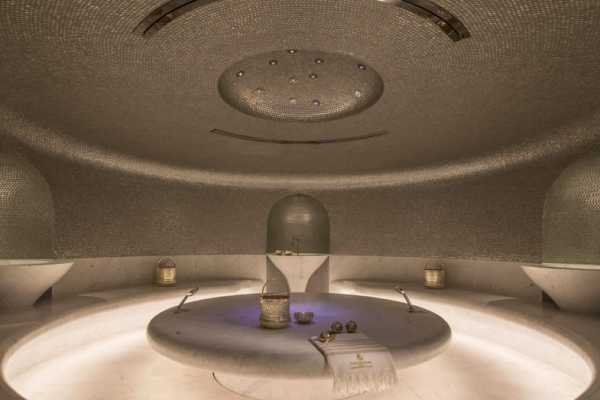 As an iconic landmark, Four Seasons at Ten Trinity Square is located in the heart of The City, where you are surrounded by views of the London skyline including the iconic Tower of London, Tower Bridge, the Cheesegrater and many more besides.

Four Season at Ten Trinity Square is as impressive on the inside as out and will definitely get your guests talking.

First opened in 1922, this Grade II*-listed building is the former headquarters of the Port of London Authority. Four Seasons is a premier destination for London conferences and events, featuring two ballrooms and three London meeting rooms for 10 to 250 guests.

Here's why we love this venue...

Ten Trinity Square itself is a renowned London landmark. Each room is equipped with a double bed, en-suite bathroom, walk-in wardrobe, and the glamorous master bedroom bathed in marble flooring and ‘his’ and ‘hers’ basins.

Although there are three dining outlets available at Four Seasons Ten Trinity Square, including Michelin-starred signature French cuisine, Mei Ume and Rotunda Lounge. Other perks include personalised wine-tastings with an award-winning Wine Director.

Anyone staying at the Hotel Suites will have access to the Ten Trinity Square Private Member’s Club, which represents a unique partnership between Reignwood Group, Four Seasons Hotels and Resorts and Château Latour. The club oozes old school glamour and really is an escape from London life, which also features a cigar lounge.

The hotel is only just over a year old and boasts a brand new spa that is a must visit.  To make the most of your relaxing time, Afternoon tea at Rotunda should definitely be preceded, or followed, by a trip here. Highlights include facials, body treatments and Hammam, a traditional Moroccan ritual, what a treat!

The beautiful and luxurious penthouse is a newly renovated event space which opened a few weeks ago on the 2nd May. The space is designed by the Queen's nephew David Linley and is located on the top floor of the hotel.

Venue with a view, landmark 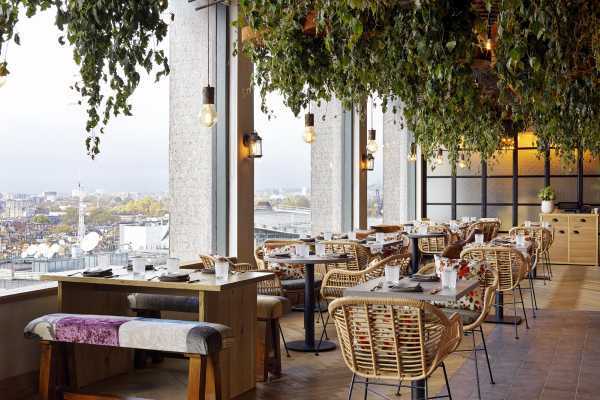 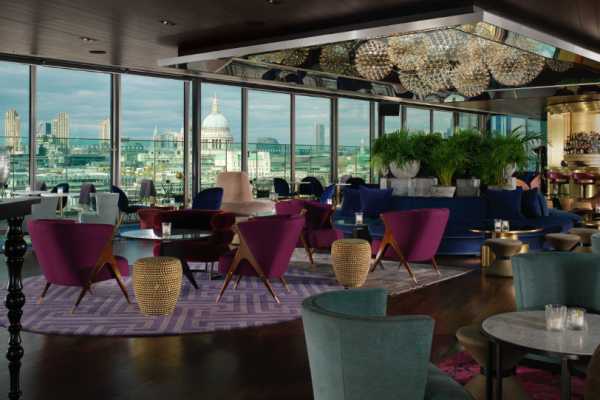 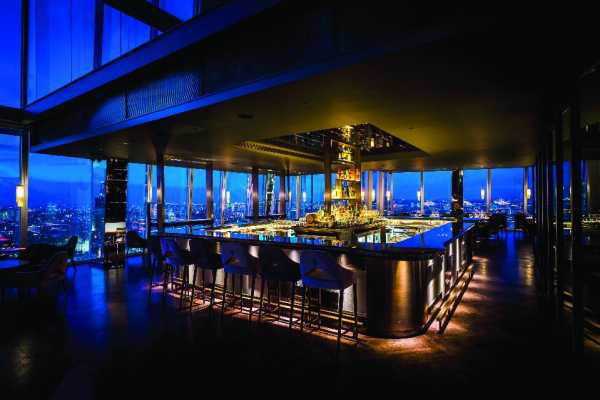 Day and Night at the Aqua Shard 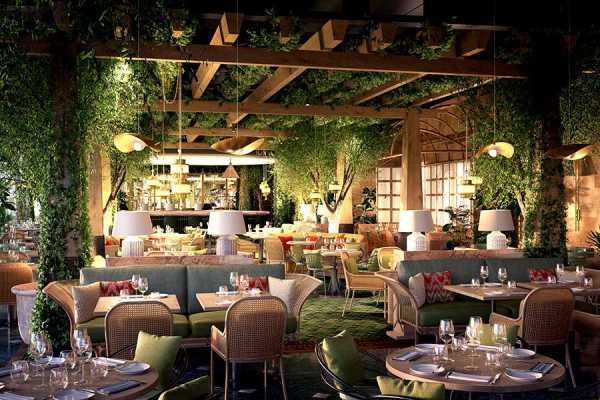 Coming to 120 Fenchurch Street in November 2019

We offer 1,759 London conference, party and event venues including: