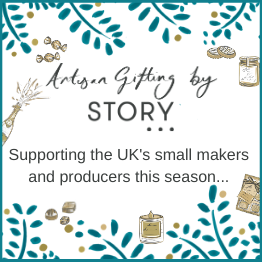 The most comprehensive directory with 1,780 London event spaces listed
Save Time, Money & Stress - let our unbiased experts do the hard work for you
Our service is 100% free & we can even negotiate some great venue prices

11 venues and landmarks that turned blue for the NHS 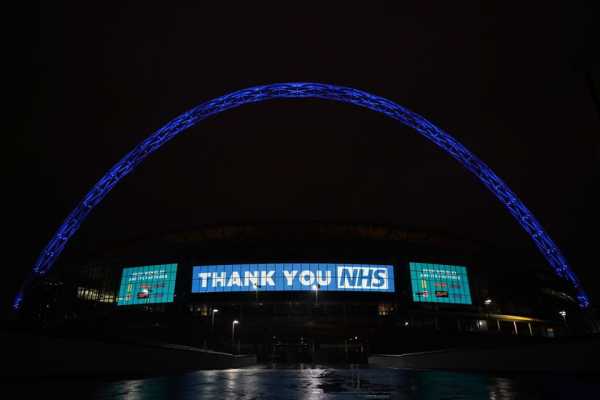 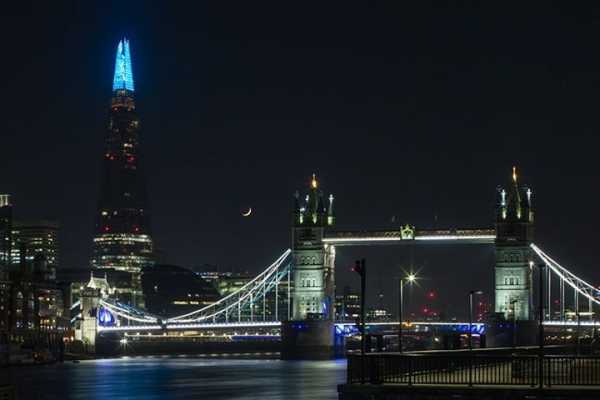 With so much sad news surrounding Covid-19 and the impact it is having on the world, the Venue Search London Team want to share positive news which can often be overlooked and show you the London Venues and Landmarks which turned blue for the NHS!

It’s no secret that there has been a huge impact on the Events and Hospitality industry due to Covid-19.

If there is one positive thing we can take from this experience is the unity being shown across the nation with people and industries coming together.

That’s what Gary White and Chuck Crampton wanted to do when they started the #lightitblue campaign. On behalf of the Events and Entertainment industry they wanted to put skills and networks into action by using LED technology to light-up famous venues and landmarks across the United Kingdom to thank those in the NHS who are working tirelessly.

The #lightitblue event took place on 26th March 2020 to coincide with #clapforcarers where households across the UK came together to applaud the NHS and key workers.

Here are 11 venues and landmarks who #lightitblue:

The London eye is the UK’s number one fee-based attraction. One average the London Eye receives more visitors annual than the Taj Mahal.

In 2021 The Royal Albert Hall will be celebrating it’s 150th birthday.

The original stadium was known as Empire Stadium and was built as a centrepiece of British Empire Exhibition at the end of the First World War.

The National Theatre are streaming live plays every Thursday on Youtube. 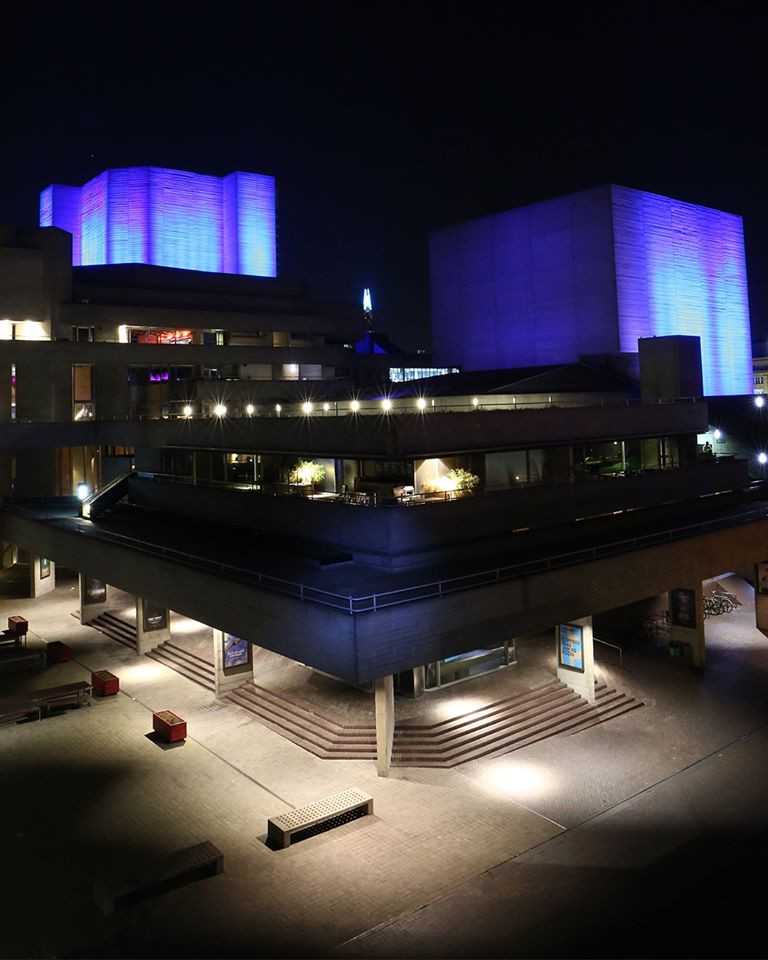 Originally served as a passenger railway station in 1880, when it was called Central Station.

The Mayor of Blackpool, John Bickerstaffe attended the Great Paris Exhibition in 1889 and fell in love with the Eiffel Tower and so decided to model the Blackpool Tower after it!

Tower Bridge was originally brown, it was painted red, white and blue for the Queen's Silver Jubilee in 1977.

opened in 1862, originally as The Royal Agricultural Hall 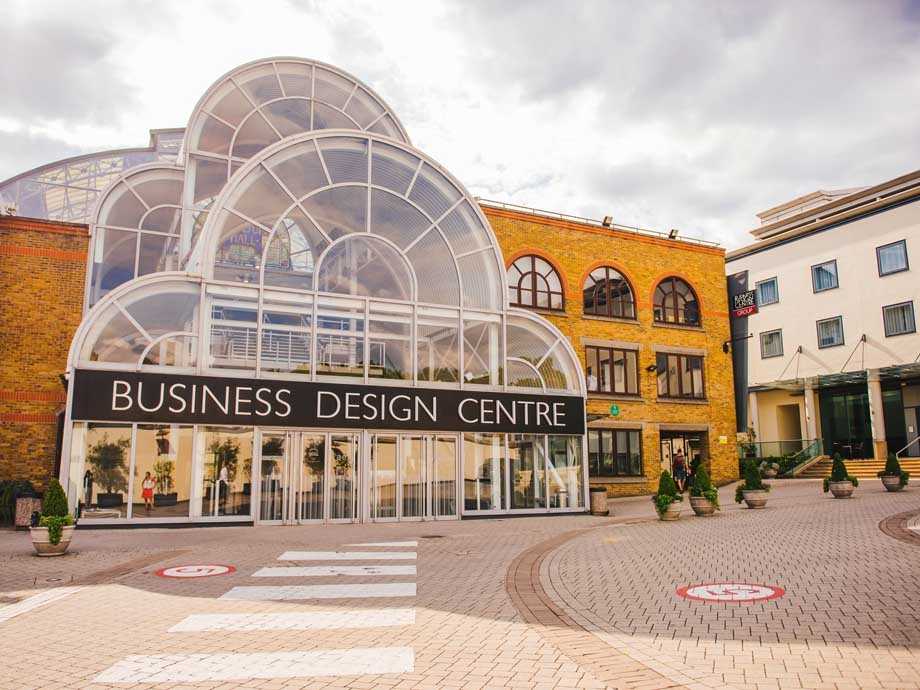 Transformed into temporary NHS Nightingale Hospital which will be able to hold as many as 4,000 patients to support the NHS during Covid-19

For more information on any of the above venues please get in touch with Venue Search London on hello@venuesearchlondon.com, call us on 0207 870 9305 or complete our online application form. 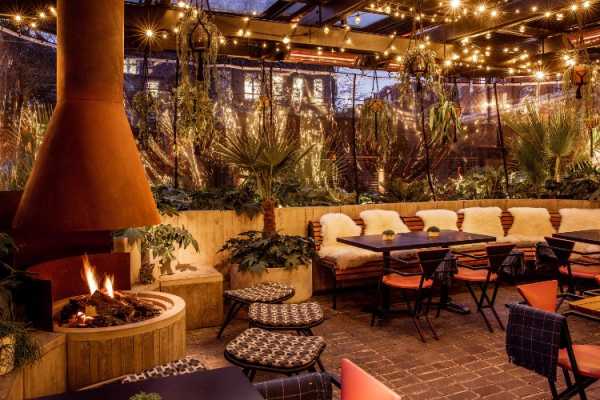 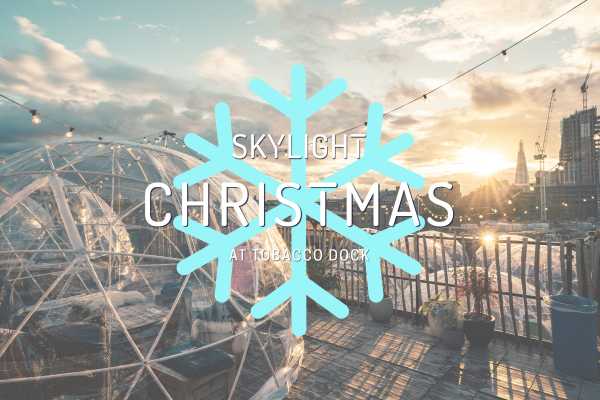 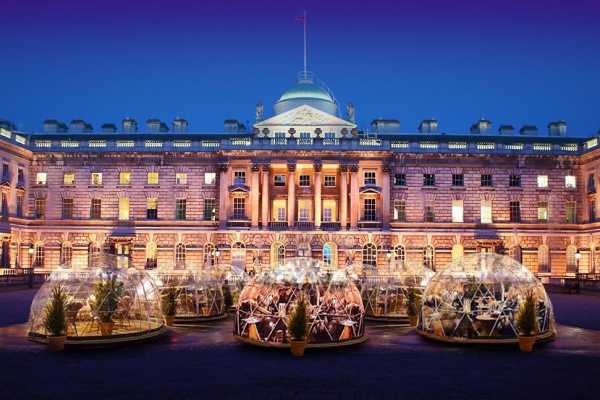 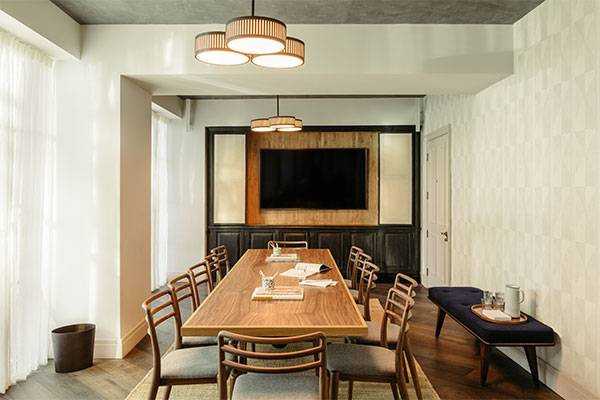 We offer 1,780 London conference, party and event venues including: