The most comprehensive directory with 1,787 London event spaces listed
Save Time, Money & Stress - let our unbiased experts do the hard work for you
Our service is 100% free & we can even negotiate some great venue prices 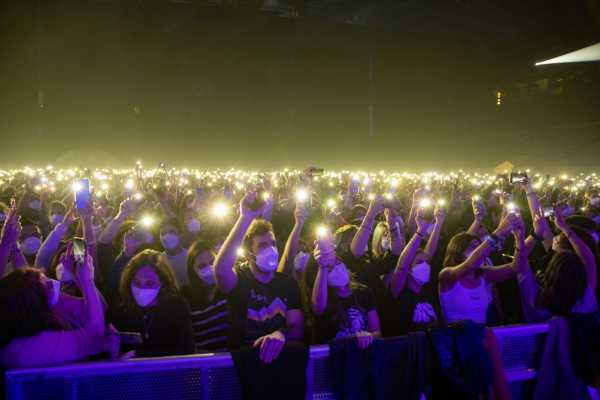 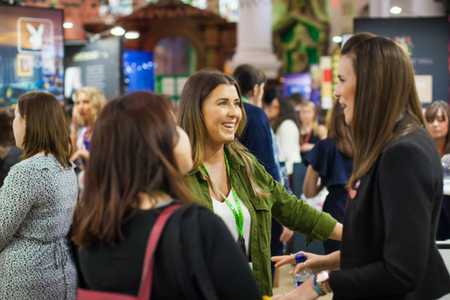 Scientists have just reported that there was no evidence of additional Covid transmission when 5,000 fans partied a Love of Lesbian show at Barcelona’s Saint Jordi Arena, where there was no requirement for social distancing, giving us all additional reassurances as plan our safe return to live.

In a report by Exhibition News that bodes well for the UK Government’s Events Research Programme, organisers have found there was “no sign” of increased Covid-19 infections following a pilot test event with 5,000 fans at a Love of Lesbian show at Barcelona’s Saint Jordi Arena (capacity; 17,000), during which there was no requirement for social distancing.

This should provide UK conference, party and event organisers further reassurance around the safe return to live for larger indoor and outdoor events this summer and give greater credence to the Government's planned relaxation of all the rules around Covid safety at events from June 21st

The event saw all attendees provided with and required to wear an FFP2 face mask. Other Covid mitigation measures included enhanced ventilation in the venue, and the crowd being split into three areas but able to move without restrictions.

The show was carried out under the same conditions as a previous pilot in the city’s Sala Apolo theatre on 12 December, which resulted in none of the 463 attendees being infected with coronavirus.

Researchers found that in the 14 days following the Saint Jordi show, only six attendees tested positive, representing a cumulative incidence of 130.7 cases per 100,000, while the average in Barcelona during the same period and between the same age groups has been 259.5 cases per 100,000 inhabitants.

Four of the people that tested positive following the show were deemed to have caught the virus somewhere other than the show. “There is no sign that suggests transmission took place during the event,” said Josep Maria Llibre, who led the experiment.

Marking the first concert at the arena since 29 February 2020, this test event was overseen by a team of scientists from Hospital Germans Trias and Fundación Lucha contra la Sida worked in partnership with the Health, Security and Culture’s Departments of the Catalan Government.

Here at Venue Search London, we are excited to be booking a number of larger Christmas parties, awards and conferences into the second half of 2021 and our team are here to guide you through all the challenges around your safe return to live events, so please send us an email or call us now on 0207 870 9305 to discuss your next live event brief.

(The Love of Lesbian show was an unprecedented collaboration between Barcelona’s biggest concert promoters including Primavera Sound, Sonar, Cruïlla, Vida Festival, Canet Rock and The Project, plus Barcelona’s City Council-owned BSM, which owns the venue. A team of scientists from Hospital Germans Trias and Fundación Lucha contra la Sida worked in partnership with the Health, Security and Culture’s Departments of the Catalan Government.)

....and just another great example of our incredible events industry pulling together to whether the storm and get our venues back and busy! 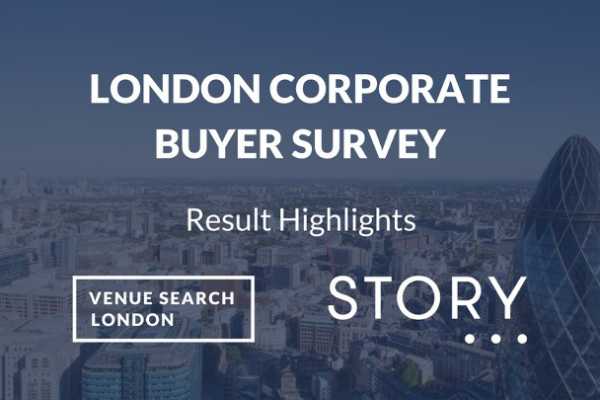 Corporate Event Buyers Survey - The results are in... 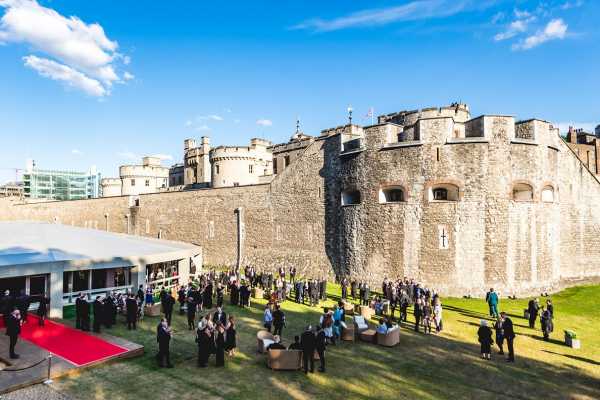 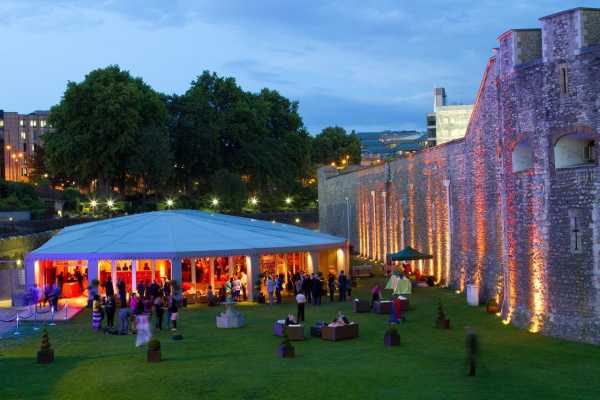 An Indian Summer for Staff Parties? 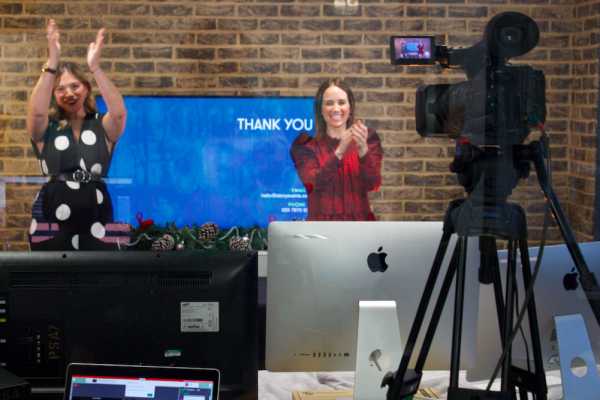 We offer 1,787 London conference, party and event venues including: