The most comprehensive directory with 1,759 London event spaces listed
Save Time, Money & Stress - let our unbiased experts do the hard work for you
Our service is 100% free & we can even negotiate some great venue prices

It's fair to say that staying in is the new going out for the foreseeable future.

Whilst we miss visiting our favourite London venues, we have enjoyed escaping reality through TV and film,  where we can enjoy revisiting some of the great British films and venues that feature.

The Venue Search London team are excited to let you sit back and enjoy some of our favourite iconic venue's that feature in TV and film;

St Paul's Cathedral located in the heart of the city was the setting for a childhood favourite, Mary Poppins. An iconic feature to the City's skyline and the perfect venue for a WOW factor event sure to impress.

Somerset House is one of London's most spectacular and cherished buildings with rich heritage. The venue has appeared in a wide range of film, from James Bond to Love Actually (It's only Christmas once you have seen their ice-rink!).

Most recently the balcony has featured for scenes filmed in the Netflix's original the Crown, as this offers a close resemblance to Buckingham Palace's famous balcony.

Is the architectural centre piece of Maritime Greenwich. The impressive venue has featured in some of Hollywood's biggest films from Pirates of the Caribbean, Les Misérables and the King's Speech.

We love the Painted Hall which is a breathtaking space perfect for private dinners or Christmas parties.

Set in picturesque grounds including it's very own lake, the county estate is famous for numerous scenes in Bridget Jones and Layer Cake. The property is a fantastic space for away days and off sites or something a little bit special.

The Savoy has always been a home for Hollywood's actors and actresses when visiting the capital. No surprise that it was the chosen hotel for Julia Robert's interview scene with Hugh Grant in our much-loved Notting Hill. The Savoy hotel truly is quintessentially British hotel offering five star service.

Due to the Victorian Gothic exterior of the hotel, the venue was the perfect setting for Britain's legendary Harry Potter. The hotel featured in J. K. Rowling's second film, 'The Chamber of Secrets'.

The Palm Court is The Waldorf’s unique and grand centrepiece ballroom. This legendary venue provided the ballroom setting for the original Titanic film “A Night to Remember”.

Most recently the Palm Court was the setting for 2019's Rocket Man, where Elton John has a confrontational dinner with his Mother. 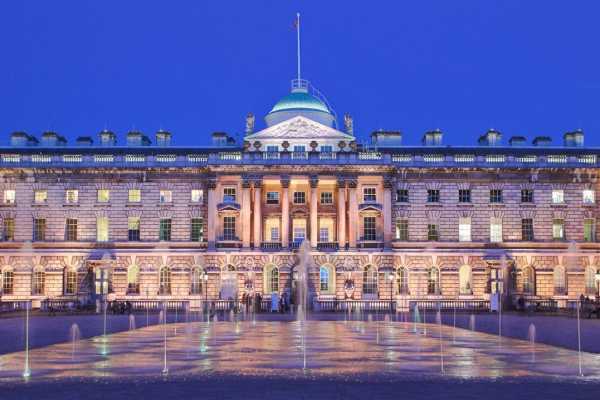 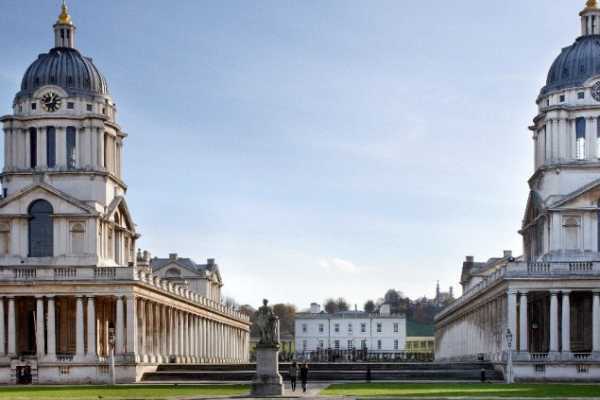 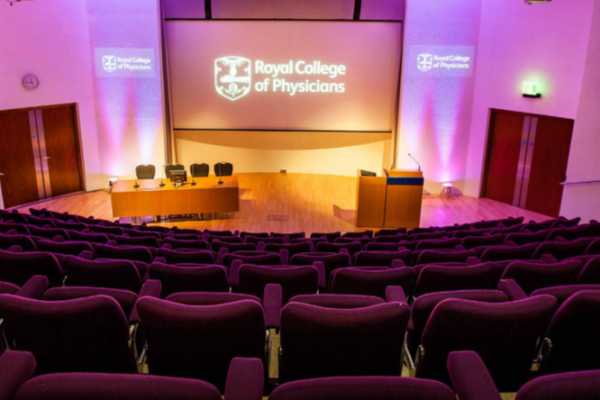 Zooming in on film venues across London 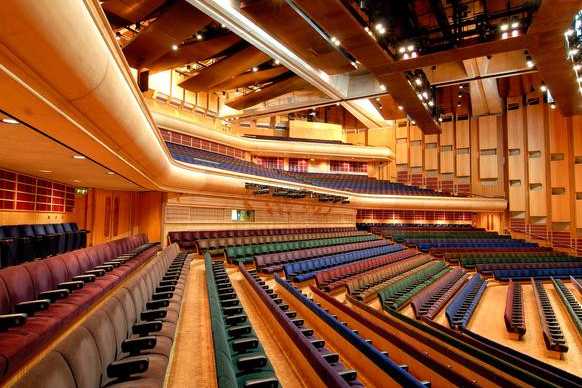 7 mistakes to avoid when planning a conference 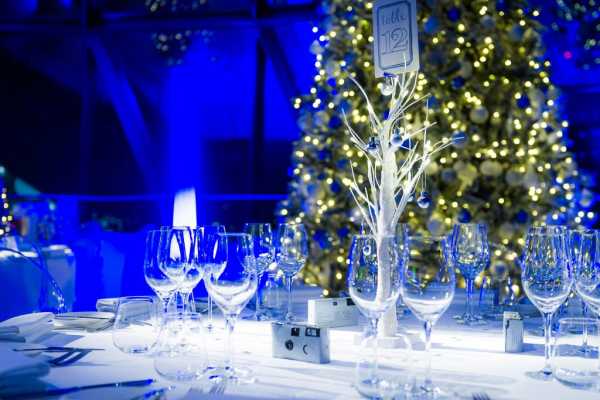 Christmas with Searcy's at The Gherkin 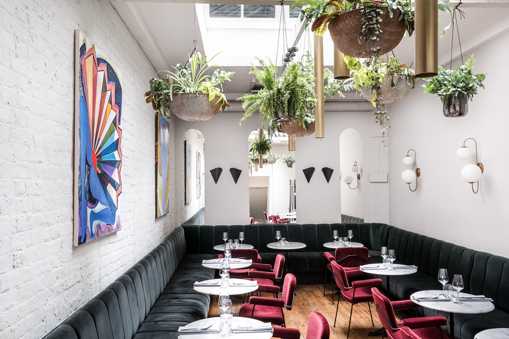 We offer 1,759 London conference, party and event venues including: