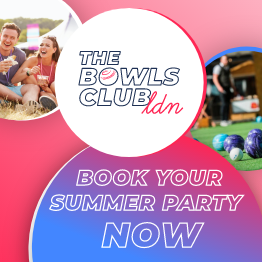 The most comprehensive directory with 1,842 London event spaces listed
Save Time, Money & Stress - let our unbiased experts do the hard work for you
Our service is 100% free & we can even negotiate some great venue prices

Another great new large venue to land in London soon... 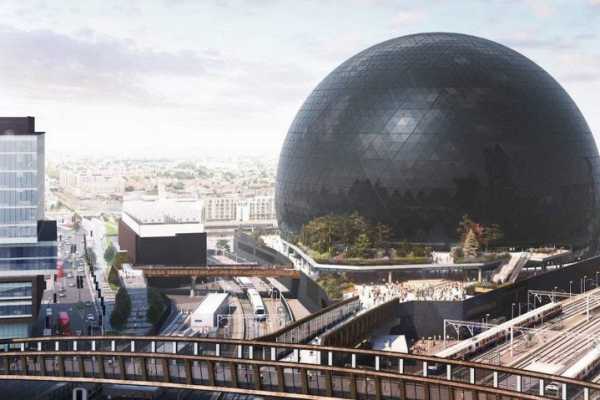 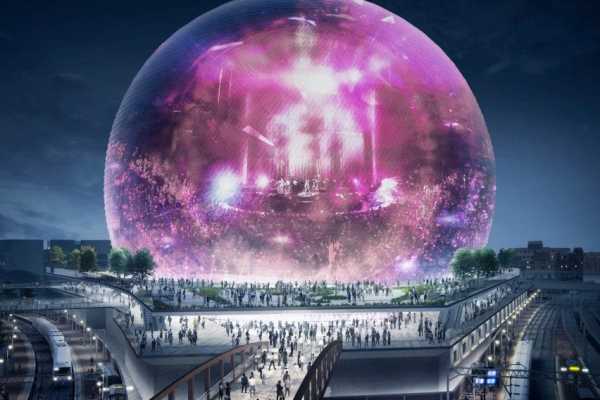 Architecture studio Populous has won planning approval for the MSG Sphere music and esports arena, which will be London’s biggest capacity indoor venue and a welcome addition to London’s large venues portfolio, attracting both regional, national and international events.

Designed for the organisation that runs New York's Madison Square Garden (MSG), the 90-metre-high spherical music venue would be built near the Olympic Park in east London.

It is set to be built after the London Legacy Development Corporation's planning committee voted in favour of the proposal.  The application will be referred to the London mayor's office for final approval.

Designed by stadium-specialist Populous, the venue will have a total capacity of 21,500 with 17,566 seats.  It will be built on a triangular site, which is surrounded on all sides by railway lines, alongside the Westfield Stratford City shopping centre.

The main auditorium would be placed within the 90-metre-high sphere along with restaurants, cafes and a private members' club. Within the sphere, the interior surface will be covered in an "immersive LED surface" that could be utilised for esports and other brand activations.

"MSG Sphere London is a natural fit for events such as esports, where audiences will be able to participate in the competition and interact with each other," said a statement from MSG when the project was first revealed.

"It represents an important milestone in the company's vision to redefine live entertainment through iconic venues that will feature game-changing technologies and pioneer the next generation of transformative, immersive experiences."

The sphere would rise from a podium building that will contain shops and a nightclub. Externally it will be covered in LED screens that will be used for promoting upcoming events or for advertising.

The venue is one of a pair of sphere-shaped arenas designed by Populous that were first revealed in 2018. Its almost-identical sister venue is currently under construction in Las Vegas and scheduled to be complete next year.

Planning was approved despite 852 objections submitted in opposition to the project. In total, 355 responses were received supporting the proposal.

"The applications have been subject to robust review and a detailed officer report," said an LLDC spokesperson.

The MSG sphere is one of many new large London venues that have been announced or opened recently, including Ocean Diva and Magazine London.

The team at Venue Search London are ready and waiting to assist you with choosing the best London venue for your next larger conference, brand activation or celebration, so please get in touch with your next event brief. 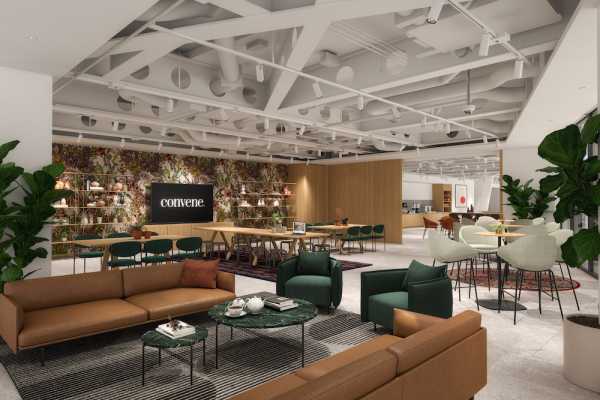 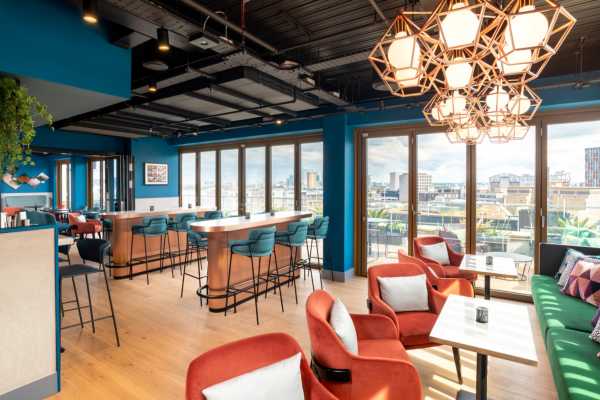 Relaunch and refresh; 5 new venues to get your summer party sparkling 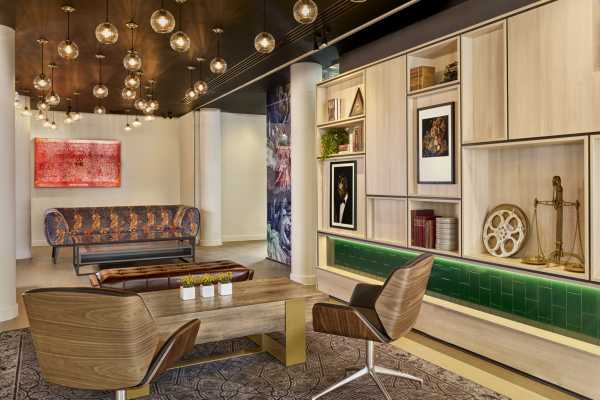 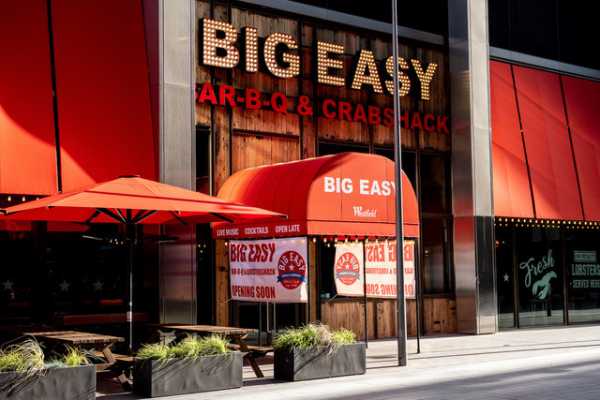 We offer 1,842 London conference, party and event venues including: