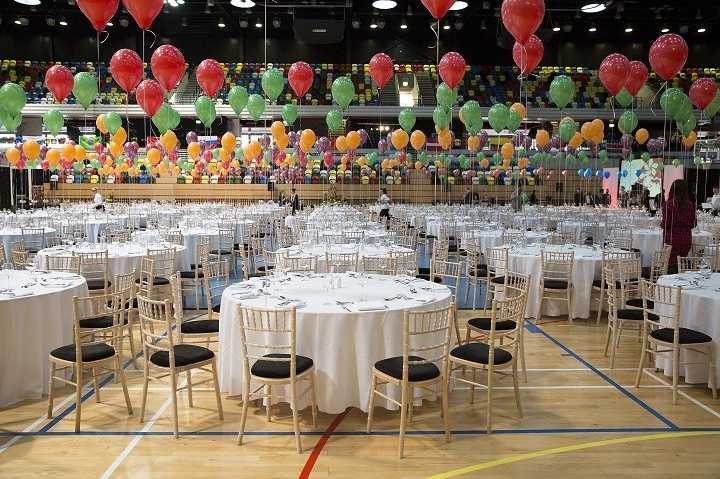 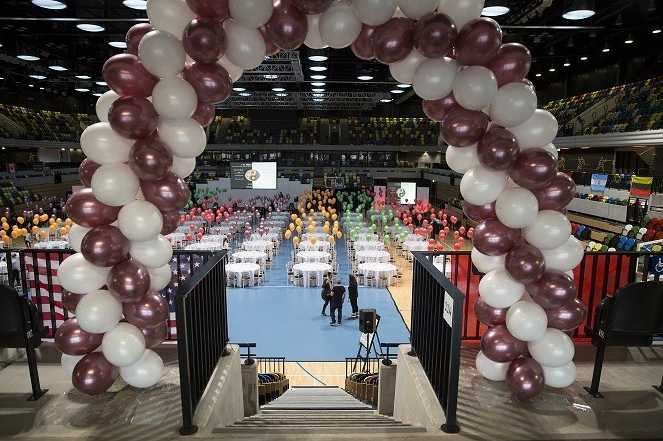 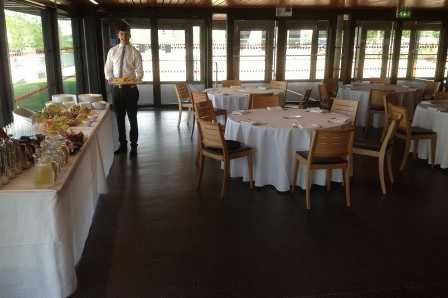 The Copper Box Arena hosted the handball and modern pentathlon fencing events at the London 2012 Olympic Games. The Olympic legacy lives on as the arena has recently reopened its doors as London’s newest and most versatile events venue, right in the heart of the Queen Elizabeth Olympic Park.

With a maximum capacity of 7,500 Copper Box is London’s third largest arena. It hosts a variety of sporting, cultural, community and entertainment events, including concerts, charity dinners, exhibitions, awards ceremonies and conferences. With all seating fully retracted, the main hall is 2,700 square metres of unlimited potential. In terms of layout, theme and décor, you have complete freedom to make sure your event looks and feels exactly as you envisioned. The arena can be subdivided in any way, to the exact layout and number of rooms your event requires; it is a truly flexible space which can be transformed to any theme.

With a huge 12.5 metre high ceiling, your event will have a sense of grandeur; an event held at the Copper Box is impactful, inspiring and leaves a lasting impression on those who attend. The main arena hall is perfect for large conferences, product launches, exhibitions, awards dinners and much more