The most comprehensive directory with 1,930 London event spaces listed
Save Time, Money & Stress - let our unbiased experts do the hard work for you
Our service is 100% free & we can even negotiate some great venue prices 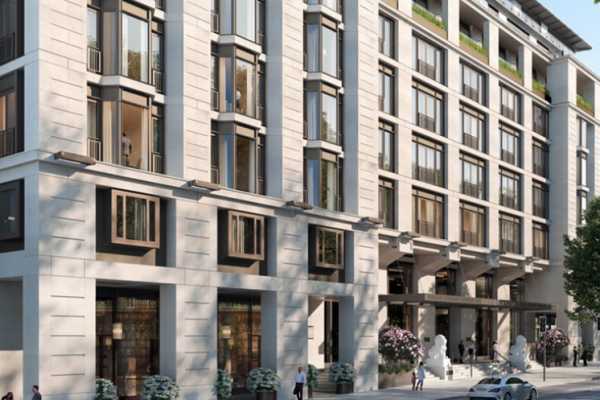 It’s been an incredibly difficult 20 months for hotels and venues in the UK capital, with many forced to close during the pandemic. We're excited to announce London is open again and we've put together our top 3 new London Hotel openings for 2022...

Those that have been able to operate have had to deal with social distancing and enhanced cleaning measures, alongside customer demand at a fraction of normal levels. New openings have been pushed back, and some properties that were brave enough to start trading found themselves having to close their doors shortly afterwards. But as we look forward to 2022 and beyond, there are some very exciting new openings set to be unveiled which we take a look at here....

Set to open in late 2022, Raffles London at The OWO and The OWO Residences by Raffles will be the brand’s first opening in London. Raffles will operate a 120 room and suites flagship hotel at the iconic Old War Office building along with a collection of 85 exceptional branded residences at this landmark destination on Whitehall. The Grade II* listed Old War Office building, originally completed in 1906, is steeped in history. This architectural masterpiece has witnessed world-shaping events whilst influential political and military leaders including Winston Churchill, H H Asquith, David Lloyd George and John Profumo held office. Its transformative journey will see the building reborn as The OWO, a new destination which will include nine distinct restaurants and bars, an immersive spa with a 20-metre indoor pool and separate vitality pool, and a 620 seated-capacity grand ballroom. The OWO Residences by Raffles will be the first in the UK and Europe, and will ensure the service hallmarks of Raffles - gracious and intuitive staff, personalised attention and a timeless ambience – will be delivered seamlessly to their residential owners. Located opposite Horse Guards on Whitehall, the property is a stone’s throw from St James’s Park and the Mall.

Hyatt is set to open its first Park Hyatt London River Thames property in the UK, located in London’s Nine Elms area on the south bank of the River Thames. The 203-room will be located within R&F UK’s Nine Elms development, a mixed-use project which will also comprise 2,300 apartments and over 11,150 sqm of commercial space. This will include the company’s One Thames City development, made up of premium residences, hotels, shops, a park and restaurants. The hotel will have a secure executive wing and event spaces, including a large ballroom, targeting both business and government travellers due to its proximity to the US embassy. The property’s nearby attractions will include local walking routes to stroll and explore Sloane Square and bustling Kings Road, the award-winning gallery, Tate Britain, the charming green expanse of 200-acre Battersea Park and the Kia Oval cricket ground. Further, by the time the hotel is set to open, the Northern Line London Underground extension is expected to be operational, with an entrance located within a few minutes’ walk of the hotel.

The Peninsula London is an exciting new 5* London venue due to open late in 2022, extending their renowned international portfolio to our fair City. The Peninsula Hotels portfolio has a distinguished identity among the world’s leading hotels and operate prestigious luxury properties in ten major cities, including Hong Kong, Shanghai, Tokyo, Beijing, New York, Chicago, Beverly Hills, Bangkok, Manila, and Paris. With three new hotels under development, London is one of the next lucky cities for a grand unveiling. The Peninsula forms part of the mainly eastern based HSH Group (The Hong Kong and Shanghai Hotels Group).
Situated overlooking Hyde Park Corner and the iconic Wellington Arch, in the heart of Belgravia, the hotel plans to highlight the best of British culture, art, and cuisine within the setting of their renowned standards of hospitality.

Plans were unveiled as far back as 2015, but as with any exciting new London hotel, it will have been worth the wait!

The stately entrance and courtyard lobby will lead into an exciting array of destination restaurants, a Grand Ballroom and 189 beautifully styled guest rooms and suites.
Additionally, 26 luxury London apartments will be up for sale while offering full access to the hotel facilities, including their revitalising Spa.
Whilst the capacity of the Grand Ballroom and event spaces are still to be announced, check back to our ‘News & Blog’ section regularly for updates on the latest information. Keep an eye on our regular e-Newsletter dropping into your inbox too!

To give you an idea of the standard synonymous with The Peninsula Group, they are the only brand to achieve Forbes’ Travel Guide Five-Star Status across their entire portfolio. This new London hotel will be a destination at the top of people’s list for 2021 to host a glamorous event. Set to rival the likes of our well established luxury London hotels, such as The Biltmore London, The Rosewood and The Dorchester to name but a few.

For your next luxury venue find, send us an email with the event details to hello@venuesearchlondon.com or give us a call on 020 7870 9305. 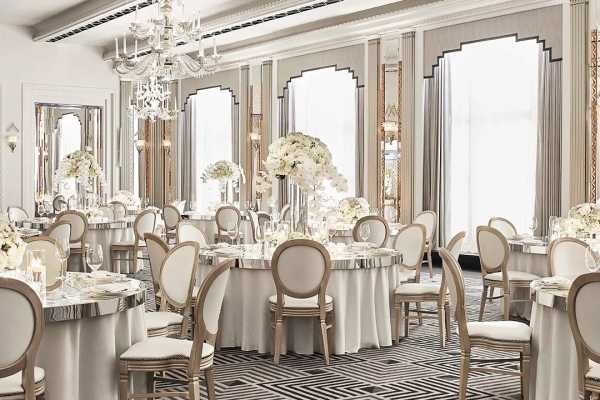 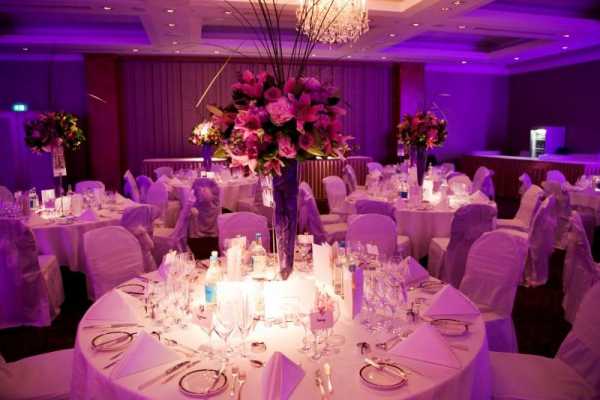 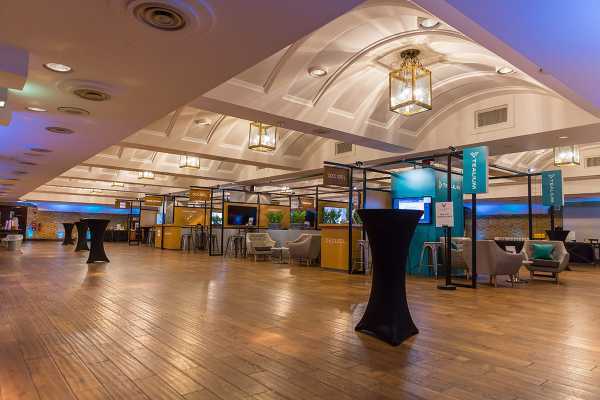 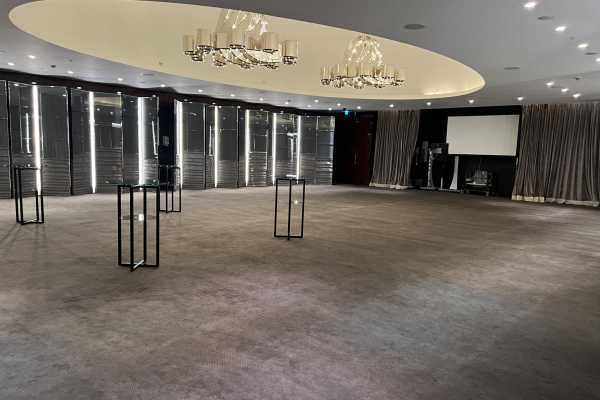 We offer 1,930 London conference, party and event venues including: