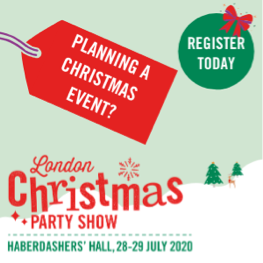 The most comprehensive directory with 1,750 London event spaces listed
Save Time, Money & Stress - let our unbiased experts do the hard work for you
Our service is 100% free & we can even negotiate some great venue prices

Event spend hots up with the weather! 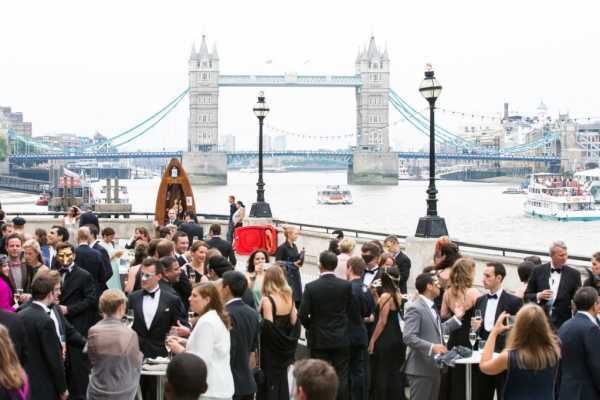 Event spend has increased by nearly 8% as marketing budgets were revised upwards for a seventh successive quarter, according to the latest report from IPA Bellwether.

Sam Gill, CEO of creative events agency, Story, was not surprised by the news. “ This is great news for the London venues and events market. Not only is the overall marketing spend on the rise, but also the share spent on events is also increasing and moving further below-the-line, as brands seek more targeted ways to reach their increasingly fragmented audiences”.

“Furthermore, event spend on conferences and internal motivation and entertainment, which is outside of the above report, is also rising as employers fight to retain key staff in an increasingly competitive job market. Now is not the year to scrimp on the Christmas party!”

The Markit Report stated: “An ongoing willingness amongst companies to raise their marketing budgets again in Q2 2014 reflected continued optimism regarding their own and wider industry financial prospects.”

And with the Bellwhether predicting 3% growth for the UK economy this year, report author Chris Williamson, chief economist at Markit, says there is a ‘body of evidence’ which points to a strong, sustained growth.

“Marketing spend is surging higher as companies remain upbeat about the future,” he said. “The extent to which business confidence has shown continual improvements over the past year is remarkable, generating a major inflow of investment in marketing.

“Companies reported that spending on marketing and advertising activities showed the strongest rise for a decade last year. This year’s budgeted spend, which was already set higher than last year, has been revised up again in the second quarter, setting the scene for a bumper year.” 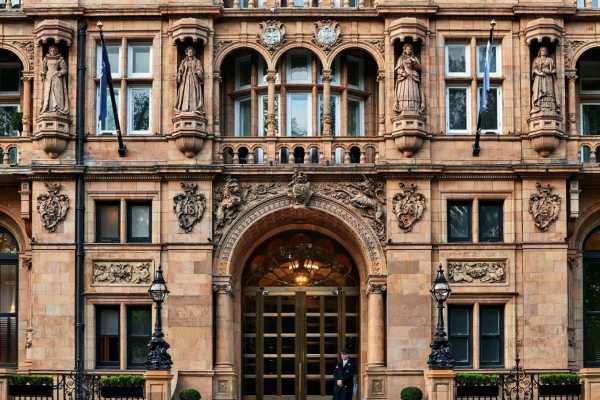 Top London Venues Giving something back... 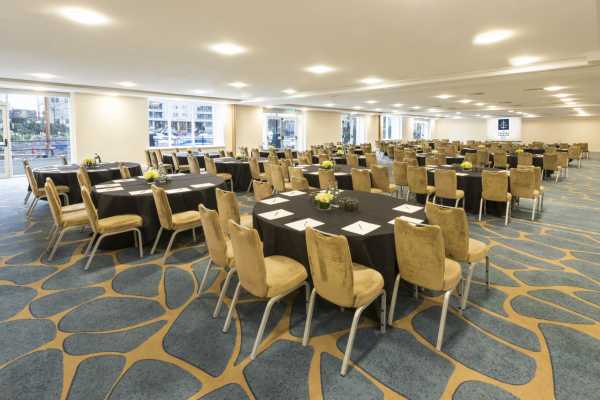 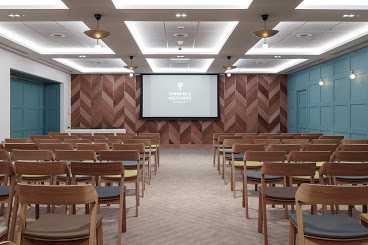 We offer 1,750 London conference, party and event venues including: